Every year Forbes Africa publishes the list of Africa’s richest. The list provides useful insights into who the top players are financially. It’s of particular interest because I’ve chosen to make the path of financial freedom a lifelong study. I believe there are many things financial successes can teach those of us who aspire to be like them.

I have a confession to make. Previously I just glanced at the list and moved onto other articles in the magazine. The same thing happened when the 2017 list came out some months ago. Funnily 2 days ago I was looking for content to tweet when I revisited the list. This time I decided to read their profiles and insight upon insight jumped out of the pages.

In this article I attempt to share 10 of the most fascinating insights I found. Let it open your eyes to wealth building in Africa. Permit me to add that my focus is on Africans with a net worth of One Billion Dollars or more. So what do you know about African Billionaires? Please click here to take a look at the list. Here’s what I found:

There are only 21 Dollar Billionaires on the entire continent

Africa is currently home to 1.2 billion people. But only 21 people have a net worth of 1 Billion Dollars or more as of June 2017. The number of billionaires dropped from 24 to 21 between the first and second quarters of 2017. Clearly this is proof that the economic challenges faced on the continent also affected the net worth of its richest. Billionaires on the continent are a few and very far between. It’s only a few Africans that have been able to amass stupendous wealth and fortune.

The Egyptian Billionaires come from 2 families

The Sawiris and Mansour families have provided 3 members each into the list. With a joint networth of $10.1 Billion the Sawiris family is the richest family in the entire continent. Onsi Sawiris (18th) is the patriarch of the family. He made his fortune in Construction and Telecoms. His 2 sons Nassef and Naguib have clearly built upon their father’s success.

The Mansour family have a joint networth of $5.6 billion. Their wealth is as a result of diversified investments.

Isabella Dos Santos (8th), daughter of Angola’s outgoing president is the richest woman in Africa. Her net worth, according to Forbes is $3.2 billion. Her source of wealth is reputedly investments. Nigeria’s Folorunso Alakija (14th) credits oil as the source of her wealth and fortune.

At 42 years of age Mohammed Dewji (16th) has the distinction of being Africa’s youngest billionaire. Mohammed is currently worth $1.4 billion and comes from Tanzania. He successfully took over the conglomerate founded by his father and built it into a success story. He is therefore the only Tanzanian billionaire. East Africa has the lowest number of billionaires on the continent.

Africa’s richest man is far ahead of his nearest rival

Aliko Dangote, remains Africa’s richest man by far. This is because his net worth exceeds that of Nicky Oppenheimer, his nearest rival by over $5 billion. Last month I wrote an article, “Dislodging Aliko Dangote as Africa’s richest man”. The fact that he is far ahead is one reason I posit that it would be difficult to overtake him in the nearest future.

Patrice Motsepe is the only black South African on the list

Most billionaires have more than one source of wealth

14 of Africa’s richest people have multiple sources of income. Only 7 credit their wealth to one source of income. Many list various sources and diversified investments that made them fabulously wealth. The rest of us, should as a result of this insight embrace diversification and multiple streams of income.

Combined net worth to GDP

Another insight stems from the fact that these 21 individuals have a combined net worth of $70 billion. This is more than the GDP of countries like Ethiopia, Libya, Tanzania and Sudan. Only 6 African countries – Morocco, Angola, Algeria, Egypt, South Africa and Nigeria have a higher GDP. Furthermore, this is proof of the economic power in the hands of a few individuals on the continent.

The good news is that this list proves that it’s possible to build wealth in Africa.This means there’s hope for those who desire to join them. Africa maybe an emerging continent, however the wealth is concentrated in few hands. Rather than complain more people should strive to achieve the ultimate position financially. Africa is blessed with plenty of human and natural resources. Therefore let us work harder to build wealth and not forget to spread the wealth around whenever we can.

Africa may be the sleeping giant due to certain challenges. We hope that one day she shall achieve her financial potential

Forget School if you want to be wealthy 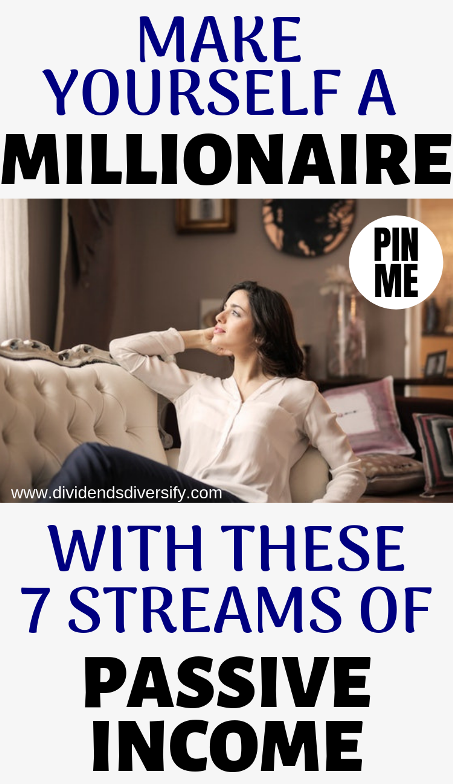 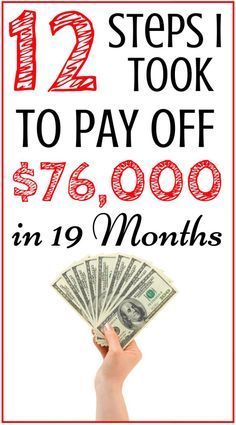 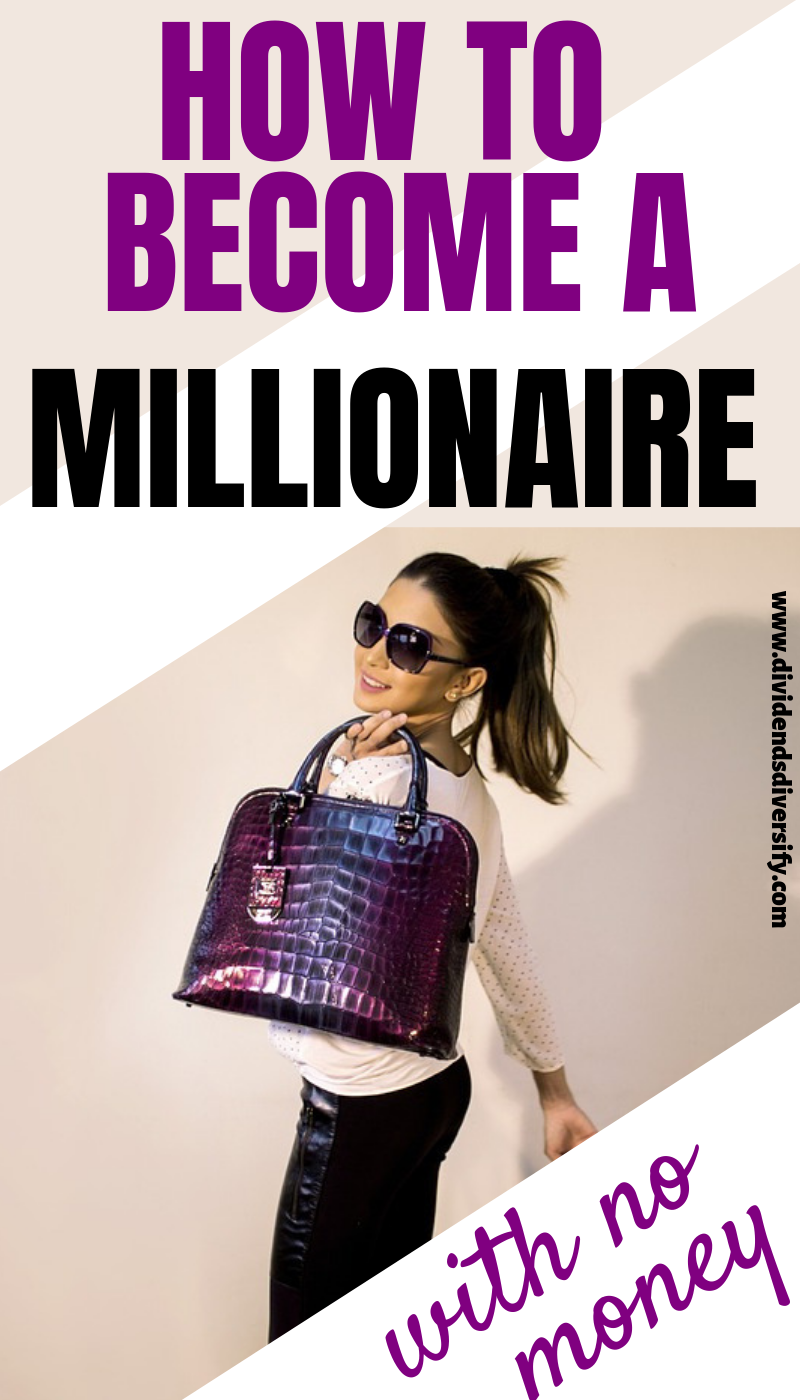