Sometime last year I met a young man during the tea break between sessions at a conference. The following conversation ensued:

Young man: Sorry, can you pass me the sugar please?
Me: Sure. Here you go.
Young man: Thank you. Remarkable conference so far, isn’t it?
Me: Oh yes, it has been. I have been in many of these and it never gets old.
Young man: Well, I guess that I have to be in more of these if I don’t want to end up… uhmmm… what’s that saying again… from grace to grass. My name is Vincent. (We shook hands and continued our conversation which was fast becoming interesting).

Turns out Vincent used to live in Europe. He studied, worked and did business for some time before returning to Nigeria to settle down. He had no qualms about spending to live well. However, after getting back, the realities of life dawned on him. He decided to save what he had left (which was much to my surprise, still a lot of money). However things had not been any different from back when he used to spend a lot.

After listening to Vincent I realized what the problem was… he simply was not saving right! I was able to identify some saving mistakes that he was making. I drew his attention to them and helped him work out a savings strategy that ensured he avoids making those mistakes again.

The realization then hit me that there may be more Vincents out there making mistakes while saving. So I decided to share the insights that I shared with Vincent. Here are ten mistakes many make while trying to save money:

Saving without a goal is a common saving mistake

This is the commonest saving mistake people make. Whatever you do, avoid making this mistake because your money, just like humans, needs a task, function or purpose. Not having a goal for your savings makes it even more difficult for you to set money aside. After all, if that money doesn’t have a clearly outlined purpose, you would possibly wonder what the purpose in saving it at all is.

Along with creating goals for savings, like retirement, a dream vacation or down payment on a home; you should also create a timeline and a target amount. For example, if you’re saving for a house payment, what amount do you want to set aside? When would you begin to find a house?

Having a definite goal for your savings will make it less likely to dip your hands when you feel the urge to. You’re more likely to take your savings seriously.

This may come as a surprise but another common mistake individuals make when saving is to save excessively. While it’s smart to put a specific amount of your income aside for retirement or in an emergency fund, it tends to be more costly to concentrate only on saving.

To avoid spending more in the long run, it is smarter to pay-off your high-interest debts as fast as possible. Then focus your efforts around expanding your reserves.

Not Budgeting for Saving as a Required Expense

It’s unthinkable for most people that they’d miss paying their bills. However, missing out on saving over the course of a month doesn’t seem to be such a big deal to them.

Though it’s essential to pay your bills on time, it’s even more important to save and put money aside towards your goals. Rather than treating savings as an optional expense, treat it as a must-pay item on your to-do list together with bills due monthly.

Not Automating your Savings

This is also a common saving mistake. A lot of folks haven’t automated their accounts so that a fixed percentage of funds contained in it automatically goes into their savings accounts.

Automating your accounts guarantees that you don’t have to invest so much effort in withdrawing and depositing every now and then. This saves time as much as it prevents compromise in cases where you may be tempted not to make those savings deposits. It’s a win-win!

Now who doesn’t love a nice discounted sale? It’s a general perception that items are cheaper when they are on sale. On the contrary, buying items on sale, promotion or clearance doesn’t help you save money. In fact, you’re usually more likely to spend more after you shop during sales than if you just went on regular shopping.

The only way to save when purchasing on sale is when you spend less than what you intended to. You should put the rest in savings. For instance, say you planned to buy shoes for $100, but they ended up buying them for $75. Then deposit the remaining $25 in your bank account or invest it, rather than spending it on something else.

Embarking on a Spending Fast

One quite ridiculous mistake people make with savings is to embark on spending fasts, just as in their spiritual lives or dieting. It is wise to reduce spending, but don’t overdo it so you don’t become entirely deprived. It’s best to take a gradual approach.

Furthermore, not having an emergency fund is a huge mistake to make when saving money. While you are saving in that pension account, it’s also important to keep money in a very separate bank account, so you’ll get to that quickly if an emergency arises.

Establishing an emergency fund can seem daunting, especially if you are beginning from scratch. One option is to start small initially, then increase it as you set more aside. For instance:

Okay, so now you need that emergency fund. But, just so you don’t squander it, you’ve decided to make it hard to reach. You’re probably forgetting one important life lesson; that life is filled with surprises and unforeseen events.

It’s best to make your emergency fund liquid and easily accessible. Keep it in a savings account instead of tying it up in investments like stocks or bonds. This savings account can be domiciled at the same bank as your current account or otherwise. What matters most is that you can access the funds quickly in the event of an emergency.

This saving mistake determines whether you lose everything or gain even more. Tying your savings (remember, not your emergency fund) up in investments can be beneficial or risky. Some financial products are more complex than others, which may put some hurdles within the path of an individual who’s hoping to save lots of money.

If you’re looking to invest always read the fine print first. For example, before you invest in anything you may want to get abreast of the prospectus. Even though it may appear long and contain a great amount of technical or confusing language. But try and read through, and ask a financial advisor for clarification if you’ve got any questions.

Waiting for that Big Break

The tenth saving mistake usually applies mostly to those who procrastinate on saving. Why wait for that big contract or to get that raise from work before saving?

We always think we can wait to save, but in doing so, you will be waiting forever to be financially free. Don’t wait to start saving, just start with whatever you have now.

On a final note, I hope that you identify the savings mistakes you might be making. And take steps to eradicate them henceforth. Truth be told, everyone makes mistakes. No one is totally immune from them. Mistakes are however great tools for long lasting learning.

It’s over to you to use your past experiences as a spring board to your future financial success.

How To Avoid Greedy Scammers When Investing 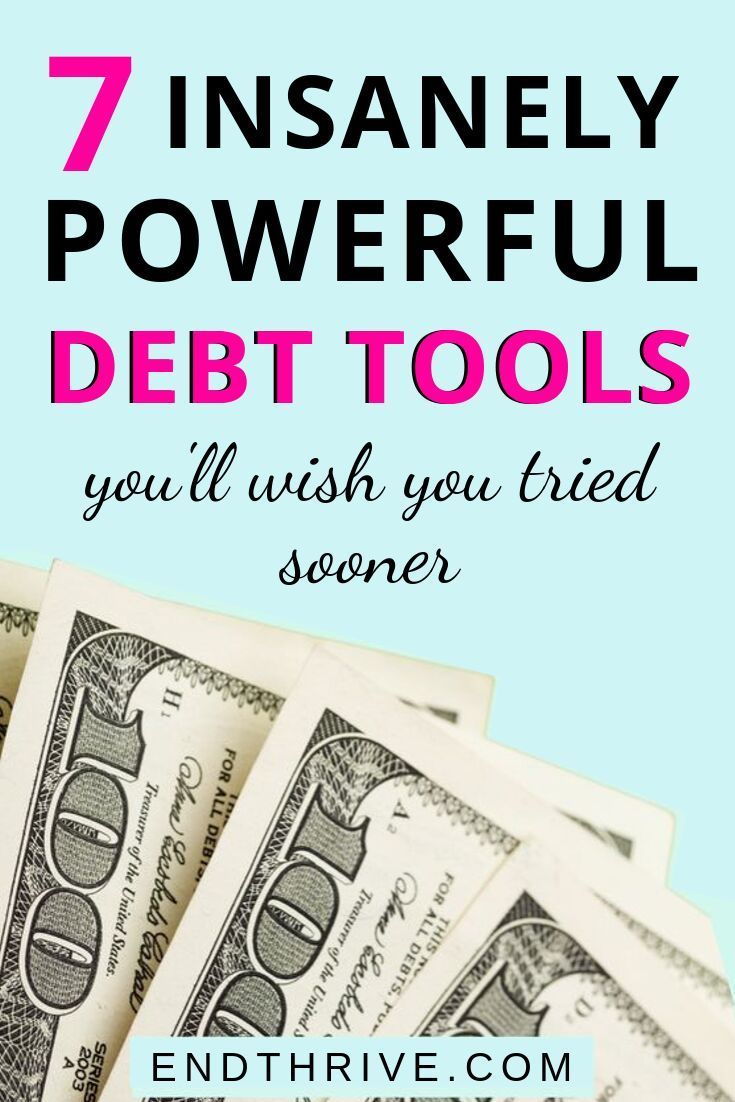 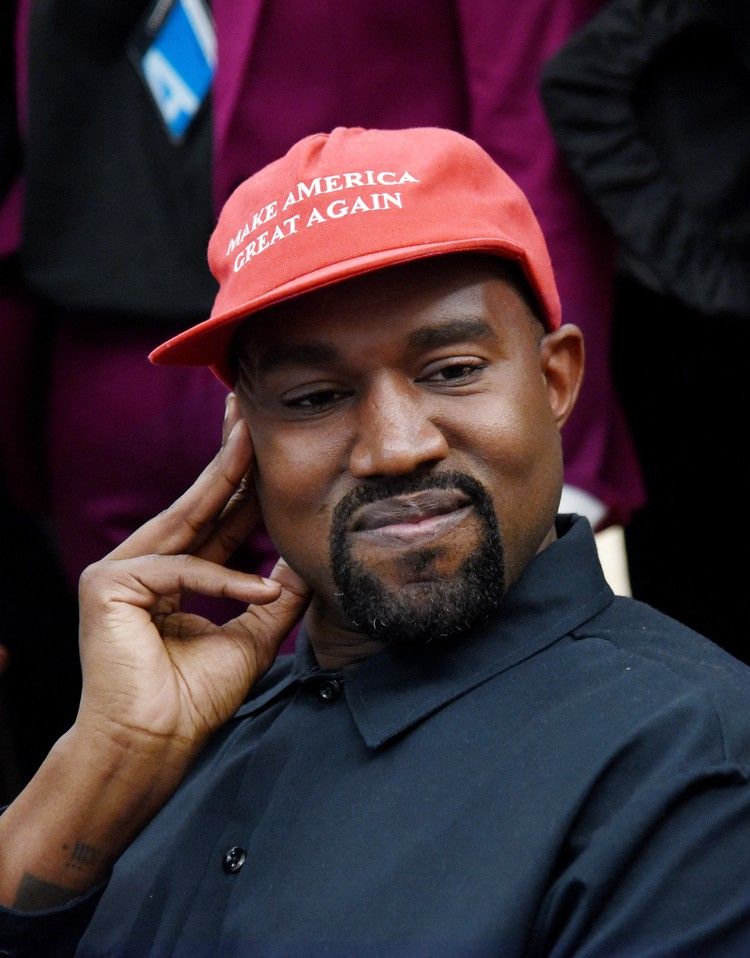